The men's 800m was unquestionably an exhilarating event, ending with an exciting battle between Daniel Rowden and Jake Wightman. With the early pace set somewhere else, Wightman took to the front with Rowden behind. On the final bend, Rowden made his turn, running ahead of Wightman with 50m to go. Displaying his quality and speed, Rowden managed to achieve an arena record of 1:45.94. Wightman was second in 1:46.26 with Yusuf Bizimana third.

In an interview following his first British title win – which earned him the Müller Performance of the Day, Rowden stated:

"This has been extraordinary. It has been such a strange year with not realizing what will occur, if any occasions will happen. I am very happy after a difficult year with surgery in April 2019, so it has been a tough road back. To take the British title for the first time is incredible. The strength and depth at 800m in the UK is amazing.” 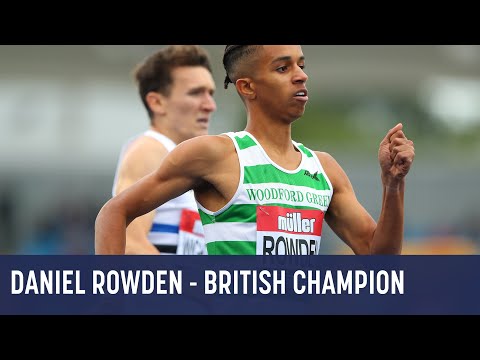 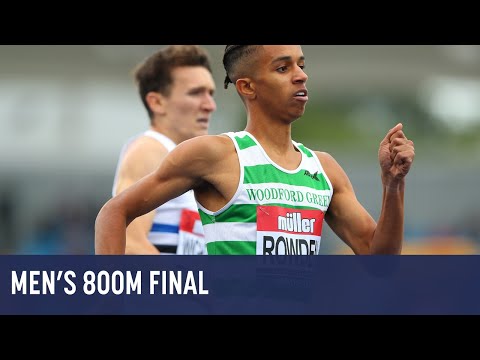