Make An Enquiry
Our Locations

The UK government is looking into accelerating the ban on new fossil fuel vehicles.

Reported in the Guardian on 21st September 2020, The UK government could be looking to accelerate the ban on new fossil fuel vehicles, pulling the date from 2040 forward to 2030. The new timeline could see a reduction of 10 years over the plans which were only announced in February 2020.

According to the report, the new plans which were due to be revealed this week, might be announced later in 2020 as the government focuses on tackling the global pandemic. The government has previously consulted on plans to bring forward the deadline on sales of new polluting vehicles from 2040 to 2035. It is now expected to take a more ambitious stance following assurances that the UK’s infrastructure will be ready to cope with the shift to electric cars.

Throughout 2020 Electric car sales have been increasing. Companies are now realising the importance of growing the range and variety of electric products so they can begin to offer EVs in different sizes and at different price points.

Simultaneously as companies increase the EV products offered the situation around charging is improving. The infrastructure is growing, with additional rapid charging sites appearing and an increasing number of homes being built with a charging socket included. 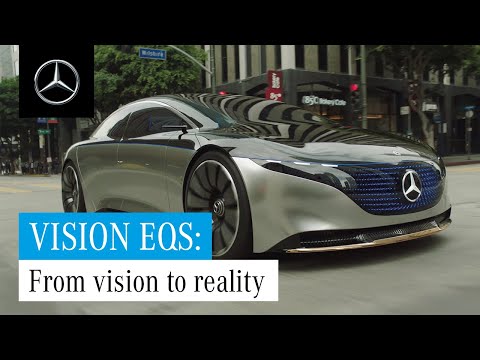 There has never been a better time to buy electric!